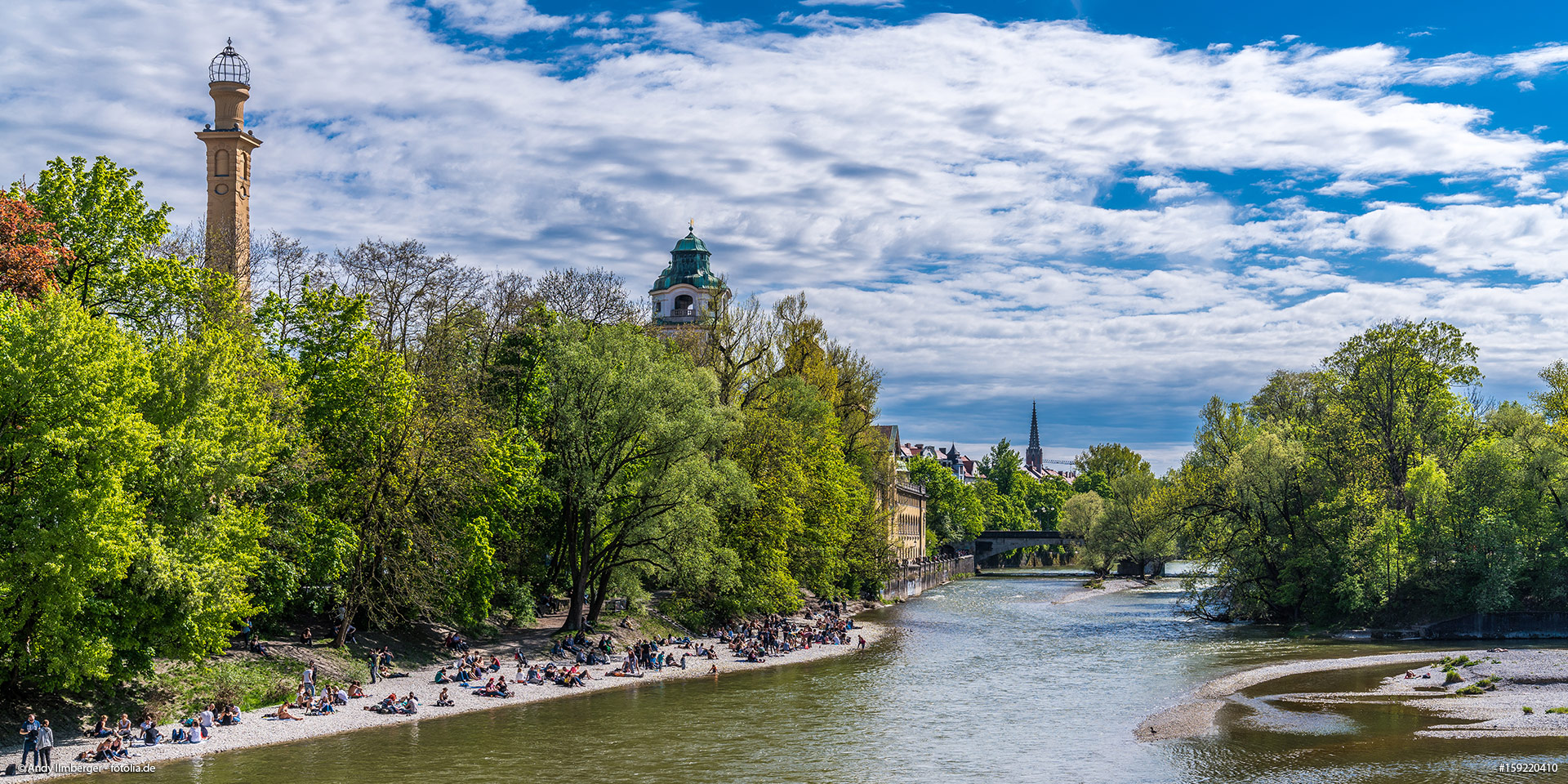 Amelia Meyer had only just been born on May 8 of this year and she was already famous. She became Munich's 1.5 millionth inhabitant. Within the last two and a half years, the city's population has risen by a good 100,000 people. This makes the Isar Metropolis one of the most densely populated and strongest growing cities in Germany. Experts estimate that Munich's population will even hit 1.7 million by 2030.

It's pretty remarkable that, in a country with a dwindling population, a city should experience such dynamic expansion. Naturally, that's related in part to the attractiveness of Munich and its environs, which provides pure life quality. It's also tied to the fact that the high-performing economy of the Munich region, with its mix of large, medium-sized and small industrial and service companies, offers an increasing number of salaried jobs.

No other city in the nation houses so many DAX-listed companies as Munich and its environs. Allianz, BMW, Linde, Munich Re and Siemens are based in the city itself; Infineon is headquartered in Neubiberg in the county of Munich. But Munich isn't tops for just these "giants"; its also popular among medium-sized listed companies. Out of the 50 stocks listed in the MDAX, seven of them alone come from Munich. The role of the city as a high-tech center can be seen in the fact that from the 30 technology companies listed in the TecDAX, six operate from Munich, which is more than any other German city can claim. And out of the 50 small gems listed in the SDAX, five are based in Bavaria's capital city.